We lost a lot of wonderful football players this year, here is our memorial to those lost greats and some others you might not have heard of but sadly passed as well. 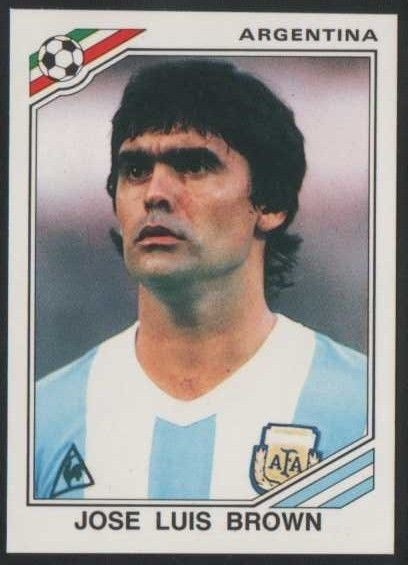